Uluru is sacred to the Pitjantjatjara Anangu (the Aboriginal people of the area) and is listed as a UNESCO World Heritage Site. This 348-metre giant monolith was formed over 600 million years ago with a circumference of 9.4 kilometres. Indulge the ultimate culinary experience, under the stars, overlooking Uluru.

The four-hour evening starts on a secluded sand dune, with panoramic views of the vast desert landscape, Uluru and the domes of Kata Tjuta. From here, you can watch the sunset while enjoying a glass of sparkling wine and a selection of culinary appetizers.

When the sun is almost gone, it is time to enjoy an extensive barbecue buffet. Featuring native bush ingredients and authentic Australian specialities such as barramundi, kangaroo and ostrich. Savour local Australian wines and beers during the dinner. And end with a cup of coffee, tea or a glass of port.

After dinner, an astronomer will tell you all about the Milky Way, galaxies and planets. Spot the Southern Cross, signs of the zodiac, planets and the Milky Way. During the cooler months, you can take a seat by the campfire with a glass of wine and listen to Aussie camp stories. Immerse yourself in Indigenous culture with friends 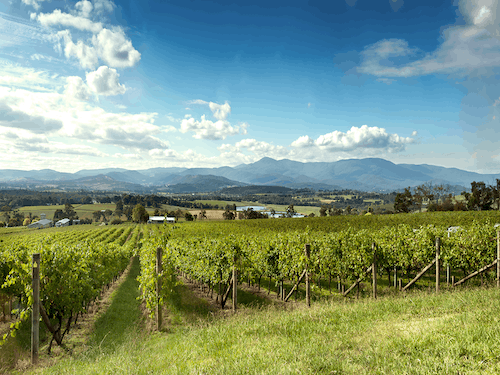 Visit the wineries of Yarra Valley
Australia for friends 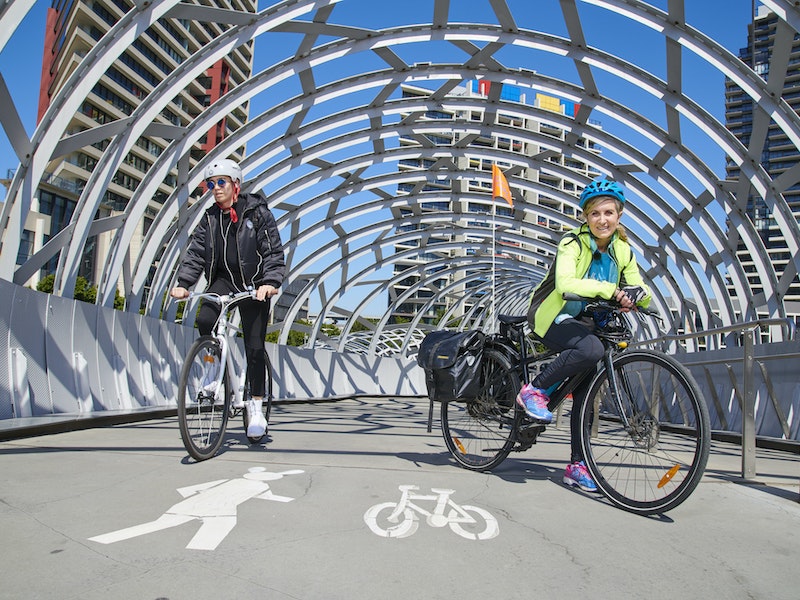 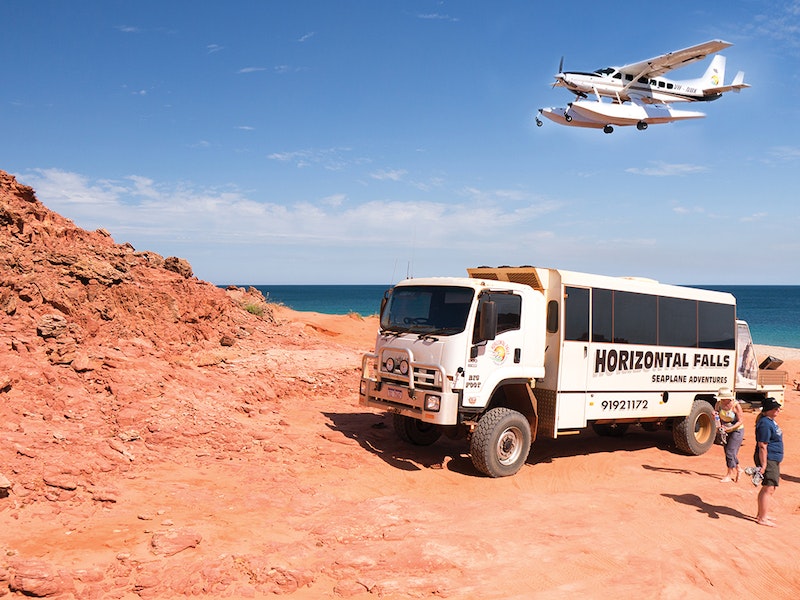 Discover more about travelling with your friends 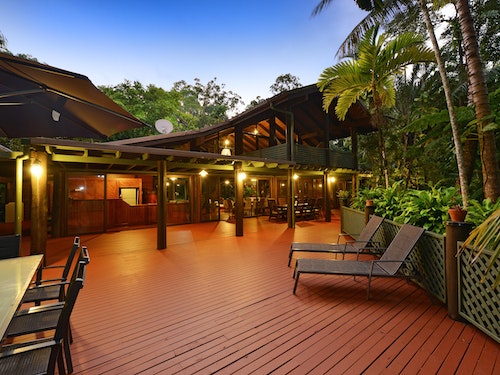 Accommodation in Australia for friends 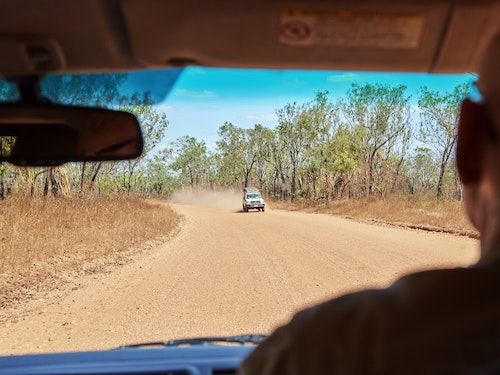 Car hire in Australia for friends 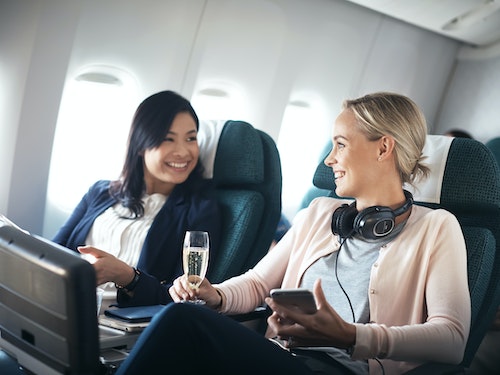 Flights to Australia for friends 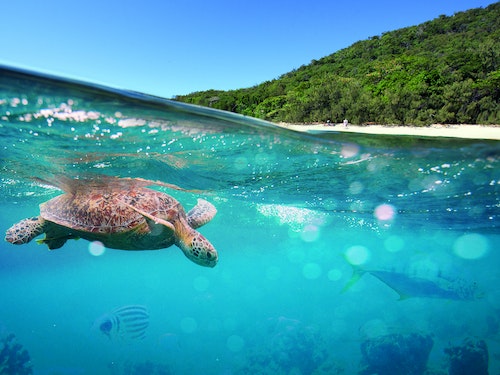